Media Jumps on THE DEMOCRACY REBELLION

America’s Washington-based mainstream has missed one of the most fascinating and important political stories now percolating across the heartland of. But when Hedrick Smith brought the compelling story of grassroots heroes and citizen movements challenging billionaires, lobbyists, and power brokers his new PBS documentary, THE DEMOCRACY REBELLION, it sparked a wave of interest in some media circles. Here’s a sampling of the media coverage and interviews with Hedrick on the news his documentary explores.

Listen to the amazing story of citizen-powered gerrymandering reform in Florida and civic action in other states, captured on NPR’s 1A by host Todd Zwillich. Insights into how grassroots citizen movements can win reforms comes from Ellen Freidin, executive director of the Fair Districts Florida Campaign, who joins Hedrick Smith in this NPR special. (Jan. 6, 2020)

Read Dan Froomkin’s Press Watch analysis of what makes THE DEMOCRACY REBELLION unique reporting and how Hedrick Smith’s experience as a foreign correspondent for The New York Times sent him out across America chasing stories of grassroots heroes and populist movements that were ignored by mainstream media outlets. (Jan. 6, 2020)

They call themselves The Young Turks. They oppose the Political Establishment. And they wanted to learn more about THE DEMOCRACY REBELLION. Watch as The Damage Report host John Iadarola talks with Hedrick about how people power is taking the U.S. by storm. (Jan. 9, 2020) 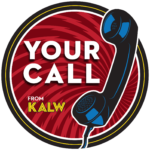 True reform requires hope. That’s why THE DEMOCRACY REBELLION looks at positive stories of grassroots reform. Listen to Hedrick’s conversation with Rose Aguilar and Lea Ceasrine on KALW’s Your Call, where he explains how if they can do, so can you! (Jan. 14, 2020) 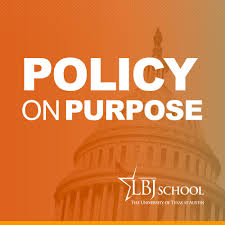 Texas may be tough territory for political reforms  but interest is high and public impatience for change is on the rise. Tune in as Dean Angela Evans of the LBJ School of Public Affairs at the University of Texas Austin draws Hedrick into a discussion of big money politics, partisan gerrymandering, and voter suppression in the Lone Star State. (Nov. 5, 2019) 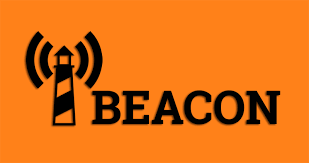 What makes Maine a sparkplug for grassroots reforms? Listen to this Beacon podcast, where host Mike Tipping and Hedrick explore breakthroughs in election law reforms in Maine and across the country and discuss what comes next. (Jan. 10, 2020) 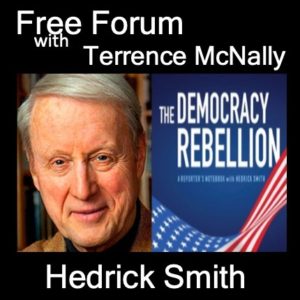 In the eyes of KPFK Los Angeles radio host Terrence McNally, grassroots political reform victories like those in THE DEMOCRACY REBELLION contribute to “a world that just might work.” Listen to McNally’s interview with Hedrick on Free Forum. (Jan. 9, 2020) 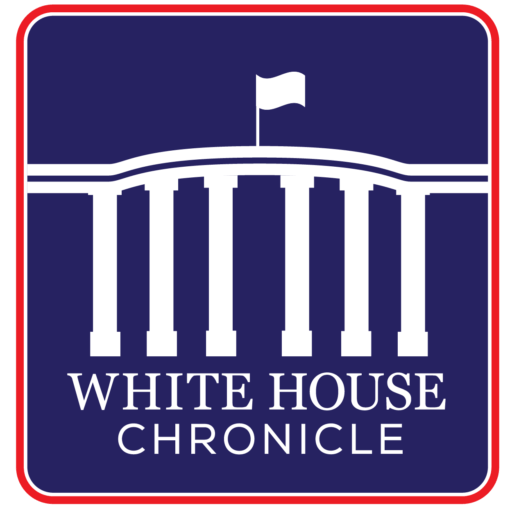 Watch Hedrick’s interview on White House Chronicle, describing the popular uprisings that made 2018 the most potent year for political reforms in half a century. (Dec. 27, 2019)