Washington – What got lost in the mudslinging of the second presidential debate and the political uproar over Donald Trump’s bragging about predatory sexism was an important watershed in U.S. political history  – the political reforms that a majority of Americans back in opinion polls gained a first tier advocate moving closer to the White House.

Virtually unreported in the chaotic media scrum was Hillary Clinton’s answer to a question from Beth Miller, one of the citizen participants in last Sunday’s town hall debate in St. Louis. Miller, observing that the choice of the next Supreme Court justice was perhaps the most important aspect of the presidential election, asked the two candidates: “What would you prioritize as the most important aspect of selecting a Supreme Court justice?”

Hillary Clinton shot back: “I would want to see the Supreme Court reverse Citizens United and get dark, unaccountable money out of our politics.” Trump, as in the past, sidestepped a direct answer by commenting that “I’m not taking all of this big money from all of these different corporations like she’s doing.” But in fact, Trump’s campaign has been working with the Republican National Committee to raise corporate and billionaire MegaMoney, just as Clinton has for Democrats. And Trump made no pledge to reform the system.

For America’s future, what counted was Hillary Clinton’s becoming the first major party presidential nominee pledging to work for campaign finance reform in the White House.

During the primaries, Clinton had vowed that if elected, she would in her first 30 days “propose a constitutional amendment” to overturn the Supreme Court’s Citizens United decision and to restore the power of Congress and the states to regulate campaign money. She pledged to appoint justices who understand that Citizens United  “was a disaster for our democracy,” to back legislation to empower small donors and to require federal contractors to report their campaign donations. She has now reaffirmed that commitment.

Clinton’s pledge, aimed at wooing the legions of Senator Bernie Sanders supporters committed to campaign reform, echoes Republican Presidents Teddy Roosevelt and William Howard Taft who thundered against the corrupting influence of corporate money and Robber Baron donors in American election campaigns roughly a century ago. They eventually got corporate campaign donations outlawed in 1907 – until the Citizens United decision in 2010. 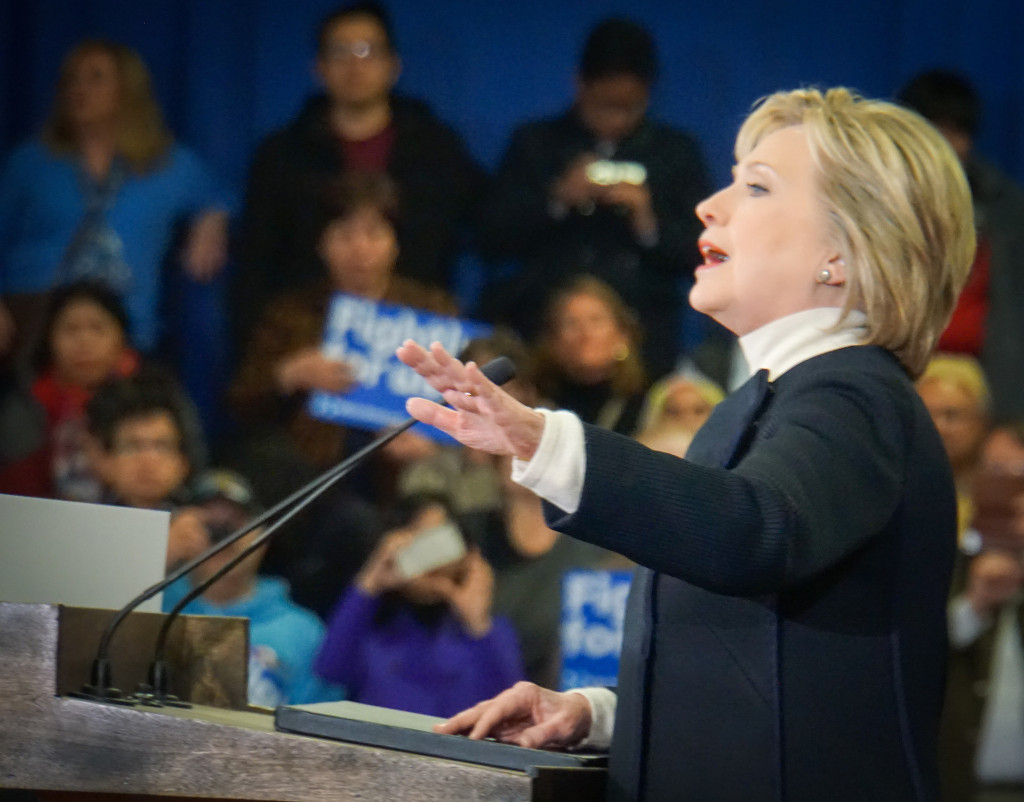 But this year delivered a political watershed. For the first time in modern campaign history, multiple contenders for the presidency openly embraced the populist charge that American democracy has been corrupted by mega-million donations from billionaires and corporations, and then called for reforms to re-establish a more level playing so that the voices of ordinary voters can be heard.

But during the primary campaign, the germ of reform spread far beyond Bernie.  It cropped in the stump speeches and debate sallies of Republicans  Jeb Bush, John Kasich, and Lindsay Graham, as well as in Hillary Clinton’s calls for reform despite her raising big campaign donations from the Wall Street establishment. Among the major contenders, only conservative Senators Ted Cruz and Marco Rubio resisted the reform bug.

Trump never spelled out any reform agenda, but he repeatedly mocked his Republican primary rivals as Lilliputian politicians beholden to MegaDonors aiming to buy influence with their contributions to  candidate SuperPACs, which Trump derided. 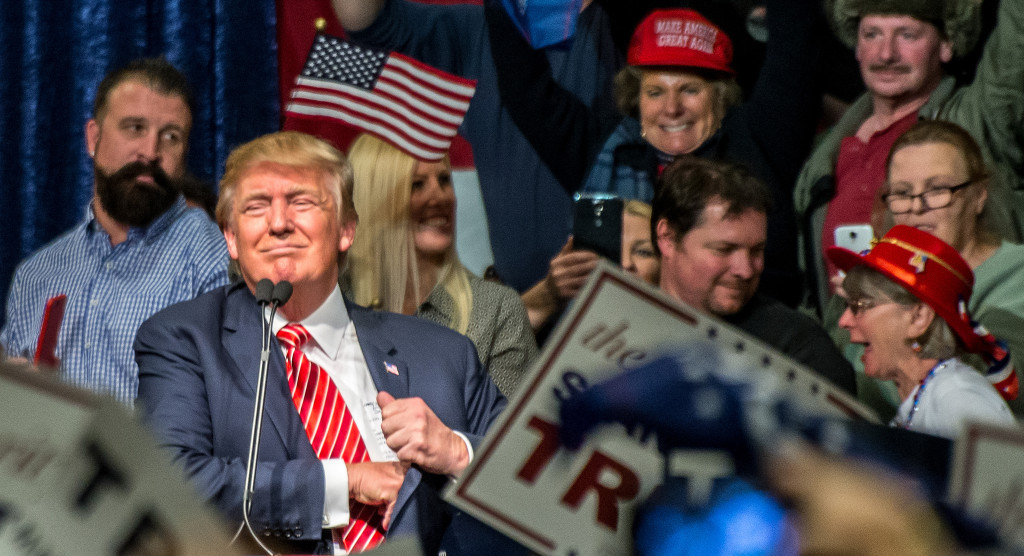 The biggest flip-flop came from Jeb Bush. Before bowing out of the race, Jeb swung from champion fund-raiser to caustic fund rebuker. Having personally compiled the largest bankroll in SuperPAC history, more than $100 million, Bush underwent a battlefield conversion. “This is a ridiculous system we have now,” Jeb Bush told CNN, “where you have campaigns that struggle to raise money directly and they can’t be held accountable for the spending of the SuperPAC that’s their affiliate” – which is precisely what candidate Bush had been doing since early 2015. 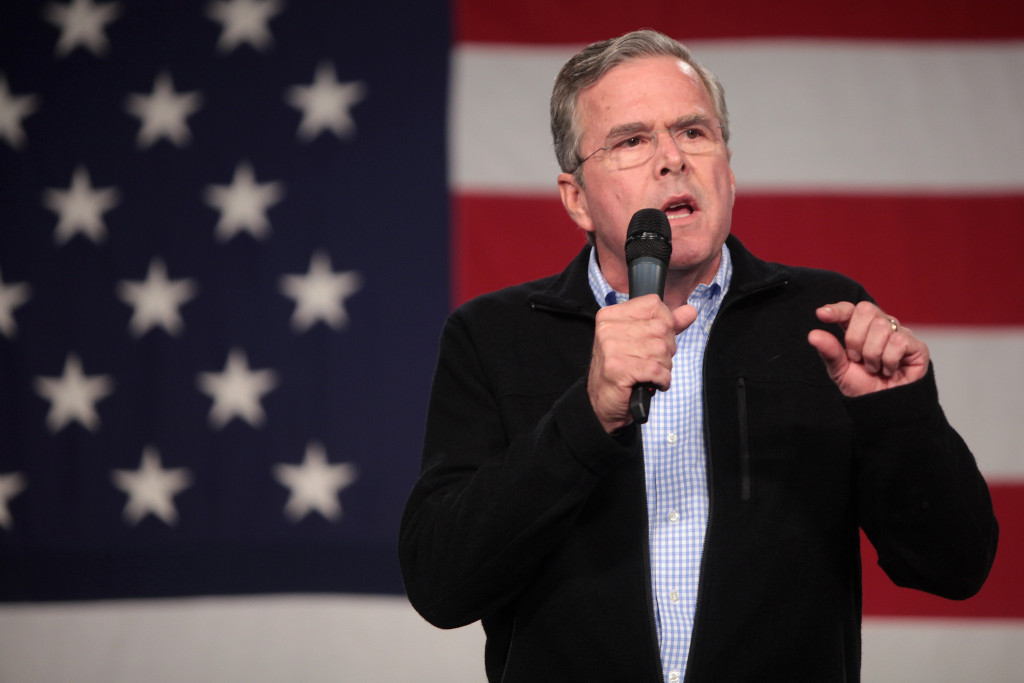 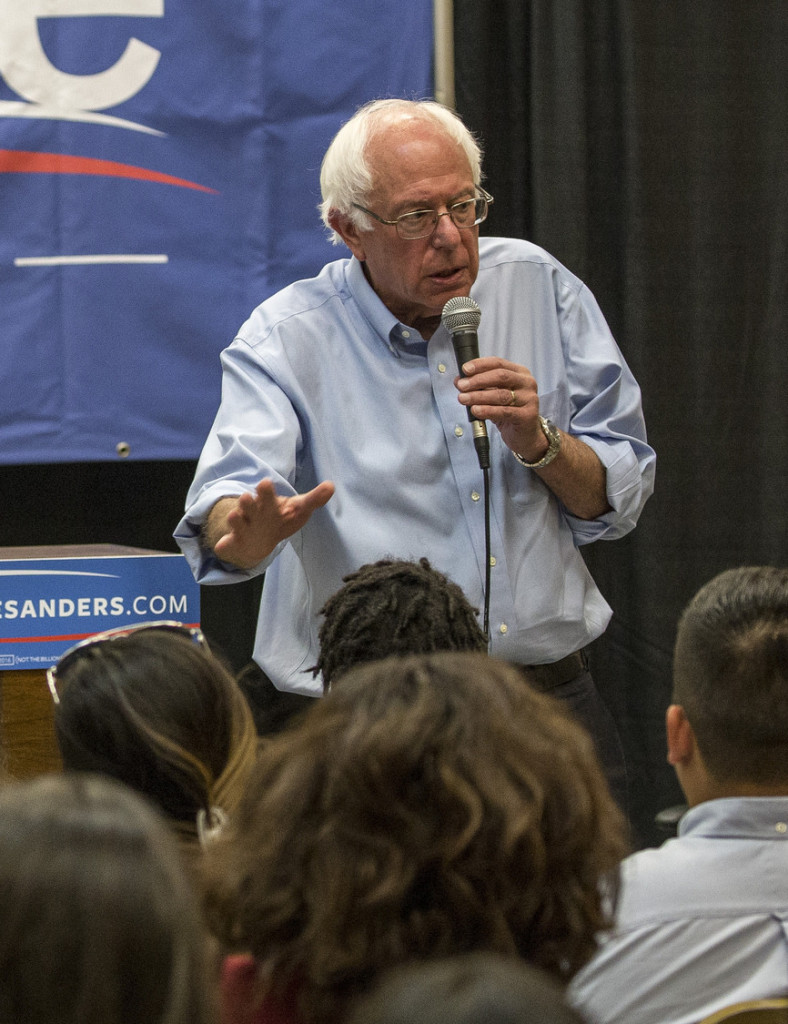 But for all the rhetoric, the key question has been whether the embrace of reform by presidential candidates would translate into action after the election is over and give new impetus to reform proposals that have been trapped in Congressional gridlock. Democrats are heavily in favor, but so far all but one or two Republicans in Congress have been staunchly opposed.