WASHINGTON – The news flow has been pretty rough in the closing weeks of 2019 – the harsh conflict over impeachment, threats from North Korea and the persistent challenge of China, the dangers of fresh Russian interference in the 2020 elections, relentless partisan warfare.

But there’s another story about American Democracy that gets little play – a hopeful story of patriotic commitment, of People Power on the move, of ordinary Americans reaching across party lines, using the courts, the streets, and the ballot box to reclaim our democracy. Now, finally, that story is coming to you on PBS, in January.

It’s THE DEMOCRACY REBELLION: A Reporter’s Notebook with Hedrick Smith – a veteran Pulitzer Prize-winning reporter with on-location reporting in half a dozen states across the country. 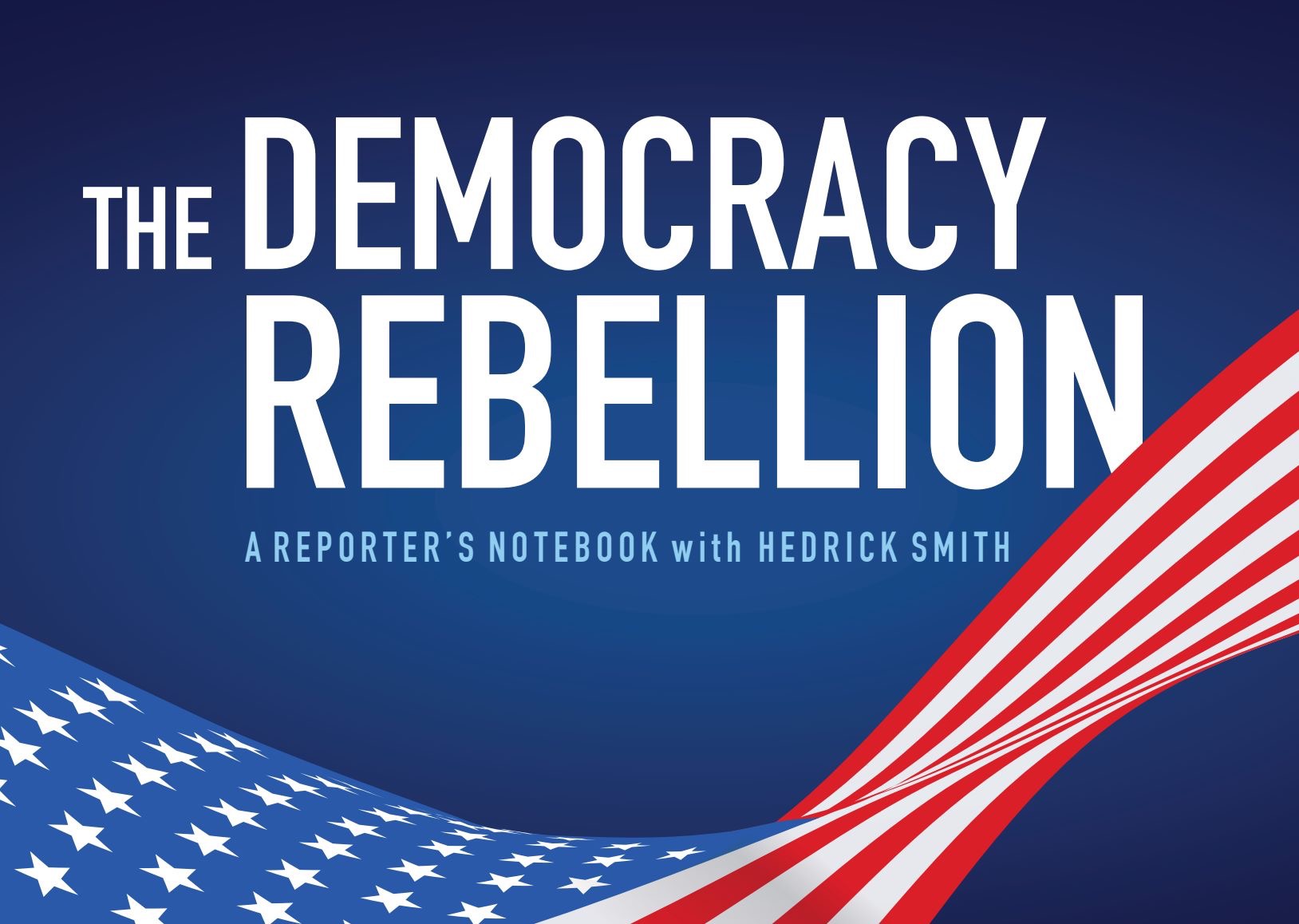 For too many years,  Americans have been calling for reforms to fix our broken democracy. But Washington failed them, and so they did it themselves. What’s surprising and encouraging is that grassroots citizen activism still works in today’s America. The populist momentum has gotten so strong that 2018 was the biggest, boldest year for changing election laws, 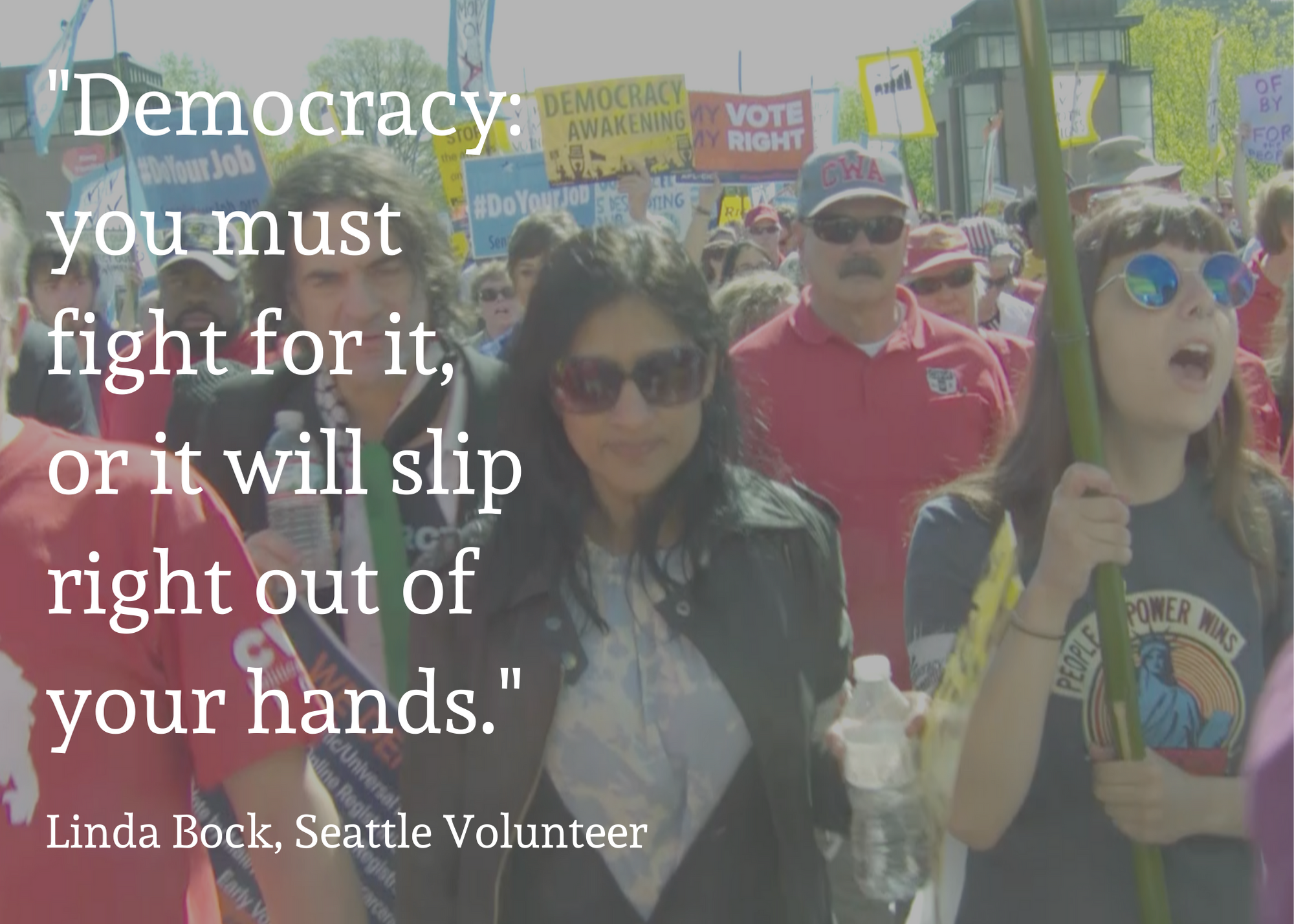 making voting easier, adopting public funding of campaigns and other reforms in the past half-century.

Those are real stories that you’ll want to see – and now you can. PBS begins broadcasting THE DEMOCRACY REBELLION  on January 6 and it rolls across the nation all through January and beyond. To find out where and when you can see our one-hour film on your state network or local PBS station, click here and scroll down.