It’s been a couple of weeks since our film, THE DEMOCRACY REBELLION, began airing on PBS stations across the country, and the response to these stories of grassroots political reforms has been fantastic!

“Your brilliant program is the only bright spot in my day. I actually watched it on my cellphone in bed at 11 pm last night, Congratulations on showcasing the true heroes in this country.” – Polly Kosko, retired South Carolina broadcasting executive

“A terrific show about the govt corruption, voter suppression, the avalanche of money and the utility of ground-level movements. A home run.” – Norman Hugo, doctor, New Canaan, CT

“Phenomenal! Geri and I watched your program and it is truly inspiring. Now we have to have the rest of the country watch it,” – David Turnoy, Washington State, small business owner and political activist.

“I’ve just finished watching your documentary and I’m really blown away by it. I’ve never seen a documentary that digs so deep into the subject and is so personal and passionate about the impact of the debate. It’s an education.” –Mike Andrews, Houston attorney and former Member of Congress

What is it about this film that people love so much? 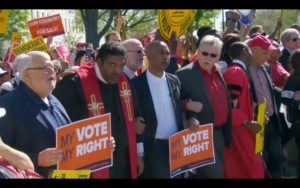 It tells the story of people power in action, of ordinary Americans reaching across party lines, using the courts, the streets and the ballot box to reclaim our broken democracy. It’s about the hard-fought movements that rarely make the nightly news and are winning surprising victories, state after state.

This is the missing story of American politics, largely overlooked by the major media. We all know the media narrative is that our country is more hopelessly divided and stalemated than ever and that people feel powerless. But traveling America, I found a different story – a story of citizen activists and hope, of common ground and people of all political stripes working together for a shared cause. 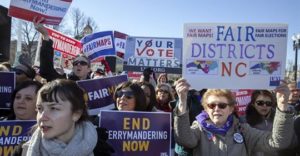 I found that common theme of people in action in states as different as Florida and California, North Carolina and South Dakota, Connecticut and Washington, New Hampshire, Colorado, and Pennsylvania. THE DEMOCRACY REBELLION explores how when Washington fails, the American people take action across party lines to fashion a government by and for the people.

This is a new chapter of American history, echoing the Progressive Era that won women the right to vote, direct election of senators and a 1907 ban on corporate contributions to political campaigns, and harking back to the civil rights movement of the 1960s that won black Americans access to mainstream institutions and the protected right to vote. Once again, the cycle of reform and grassroots people power is on the move.

If you missed seeing THE DEMOCRACY REBELLION on PBS, you can still see the full documentary on YouTube anytime, 24/7. Just click on the video below! 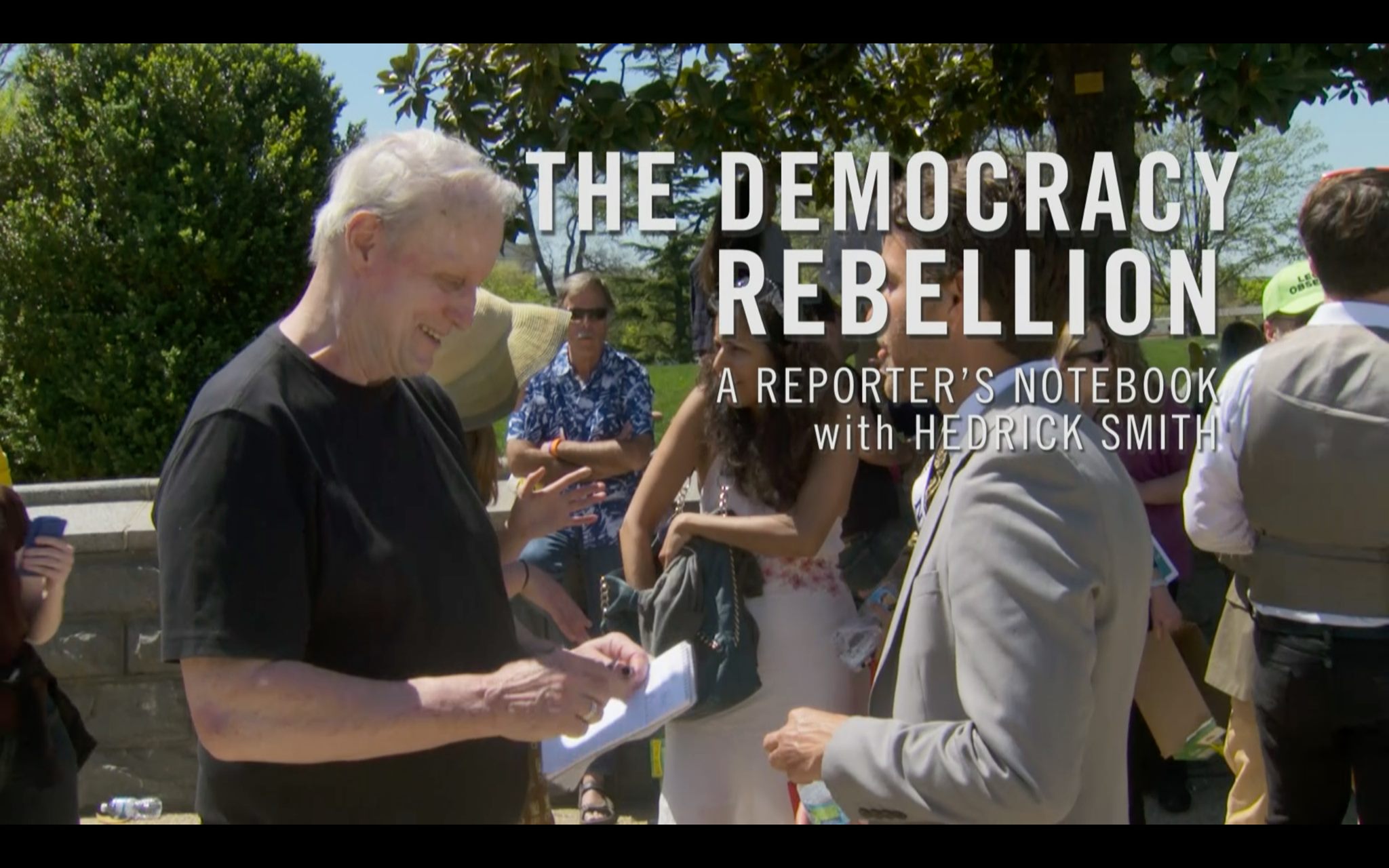 Some PBS stations are still showing THE DEMOCRACY REBELLION. To learn when and where, click here.