Republicans Challenge Who Votes in 2022

Washington – The 2020 election let the genie out of the bottle. More than 100 million American voters discovered it was easier to vote by mail or to vote early in person and avoid the Election Day crush. Voter turnout broke records. But now Republican lawmakers across the country want to reverse history and roll back the 2020 rules that vastly expanded the vote.

Instead of celebrating their own political victories and historic levels of voter participation in 2020, thanks to a massive surge of mail ballots and early voting, Republican lawmakers in 33 states have gone on the warpath to impose new restrictions on who gets to vote in 2022.

Stung by Donald Trump’s losses to Joe Biden in half dozen battleground states, Republican-controlled legislatures in swing states like Arizona, Georgia, Pennsylvania and thirty more have drafted 165 bills to eliminate or curtail absentee mail voting, to stiffen photo ID requirements, to require proof of citizenship, and to ban the convenience of motor voter and election day voter registration. 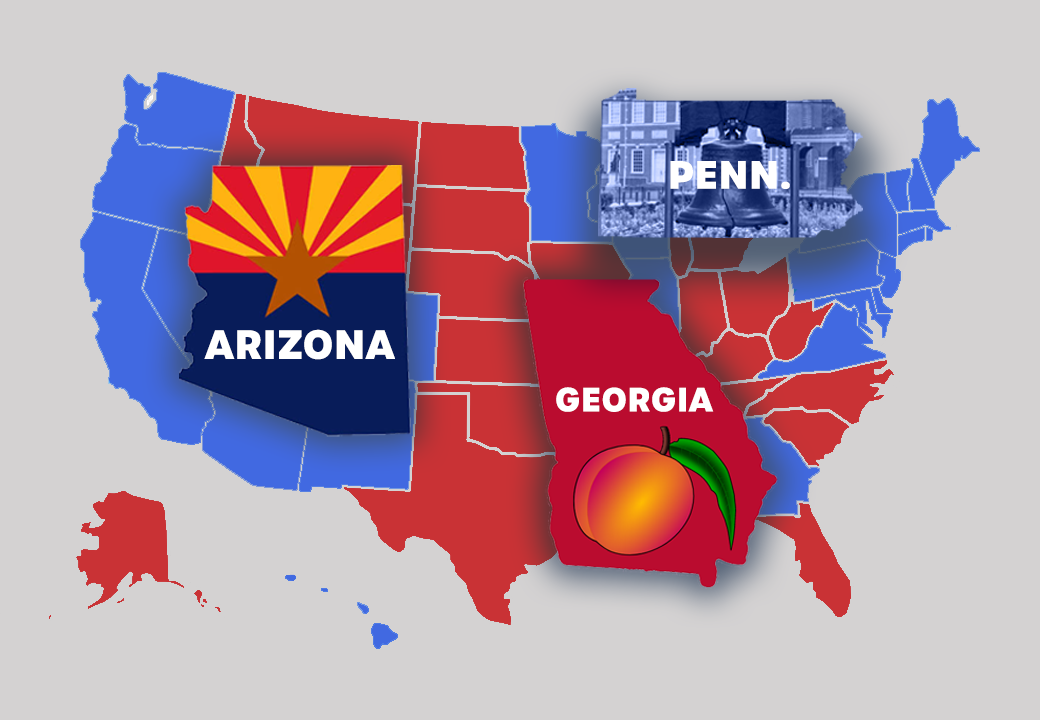 Even in states where Republican officials courageously rejected Donald Trump’s bogus charges of rigged elections and voter fraud and proudly proclaimed the integrity of the 2020 election, GOP lawmakers have revived the old party line that stiff new restrictions are needed to protect the integrity of the vote, without offering evidence to justify such measures.

“They don’t have to change all” of the voting laws, declared Alice O’Lenick, the Republican chair of the election board in the pivotal Atlanta suburb of Gwinnett County, “but they’ve got to change the major parts of them so that we at least have a shot at winning.”

In 2020, Two-Thirds Voted by Mail or Voted Early

In short, a partisan backlash has erupted against the kaleidoscopic shift in American voting habits in 2020, caused primarily by the coronavirus. Overall turnout hit a record of nearly 160 million, according to the U.S Elections Project. The voter participation rate of 66.7% of eligible voters was the best since 1900.

Because of the pandemic, so many states modified their laws to make voting safer and more accessible last year that they triggered an avalanche of mail ballots and early voting. Nearly two-thirds of the 2020 electorate – 101,453,111 voters in all – cast their ballots by mail or by voting early in person.

The 65 million mail-in ballots swamped the 56 million votes cast in person on Election Day, and since Joe Biden dominated the mail vote, especially in battleground states like Pennsylvania and Georgia, while Donald Trump did his best among Election Day voters, pro-Trump legislators in state after state now want to crimp mail voting and to force tighter photo ID requirements. 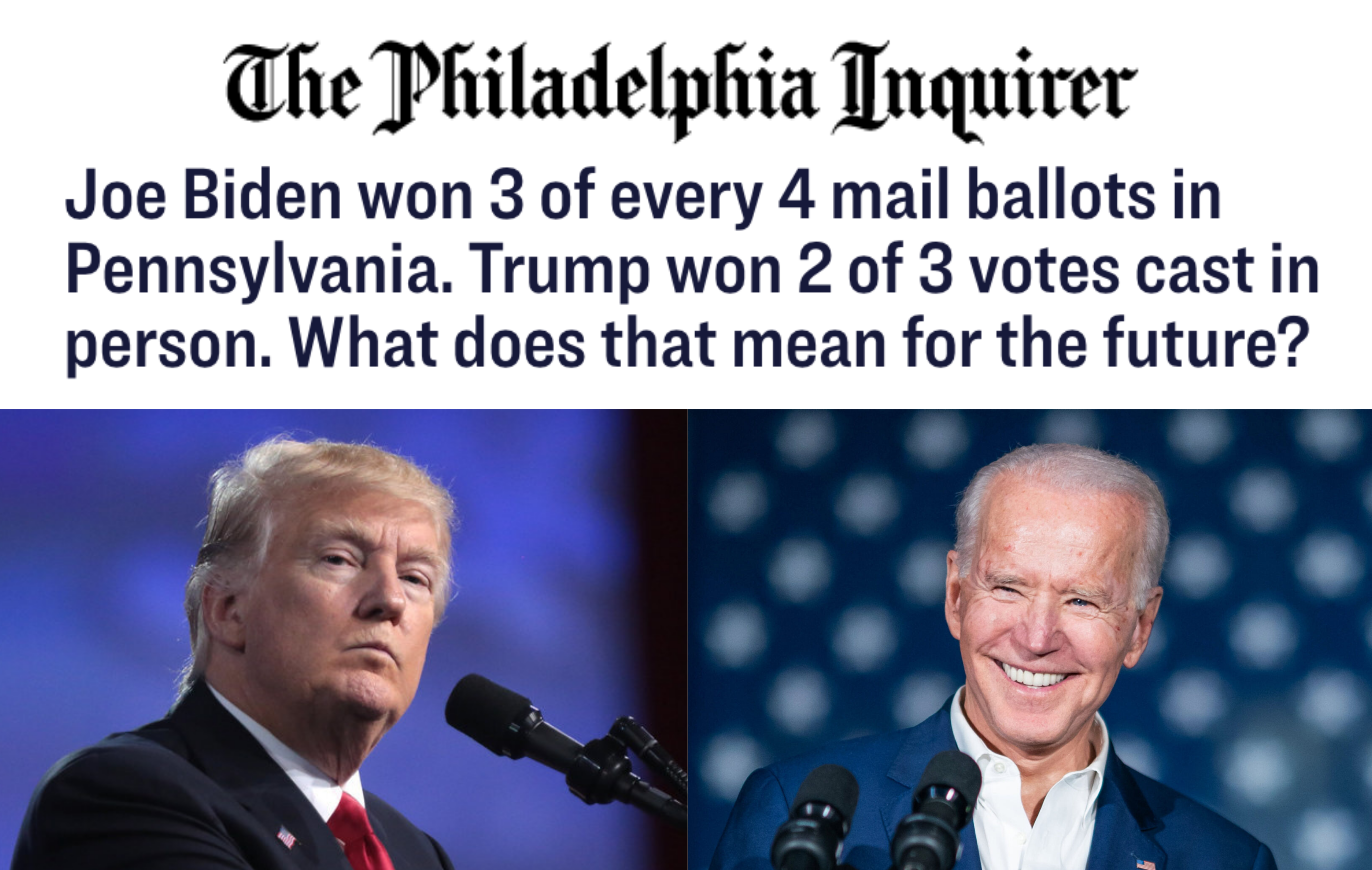 So blatant are the terms of Republican proposals that non-partisan election law groups like VoteRiders say it’s easy to tell which voters the GOP is trying to sideline. “They are students and other young people. They’re communities of color. They’re older adults who are no longer driving, people with low income, people with disabilities,”  Kathleen Unger, founder of VoteRiders, told Politico. Her group estimates that as many as 25 million voting-age Americans lack the kind of government-issued photo ID that most of the proposed photo ID laws would require.

According to a tally by the Brennan Center at New York University Law School, “Arizona leads the nation in proposed voter suppression” with 19 restrictive bills, including one radical measure that would empower the legislature to overturn the certified popular vote and unilaterally determine Arizona’s electoral votes. Other proposed bills would require all absentee ballots to be notarized and be brought back in person, not mailed in, and would make it a felony for election officials to send out absentee ballots without an individual voter’s request.

In Pennsylvania, where the Republican-controlled legislature adopted “no excuse” absentee voting by a strong bipartisan vote in 2019, four bills call for entirely abolishing “no excuse” mail voting. Another bill would eliminate the permanent early voter list, used by election officials to send out absentee ballots. A third bill would prohibit the use of ballot drop boxes. 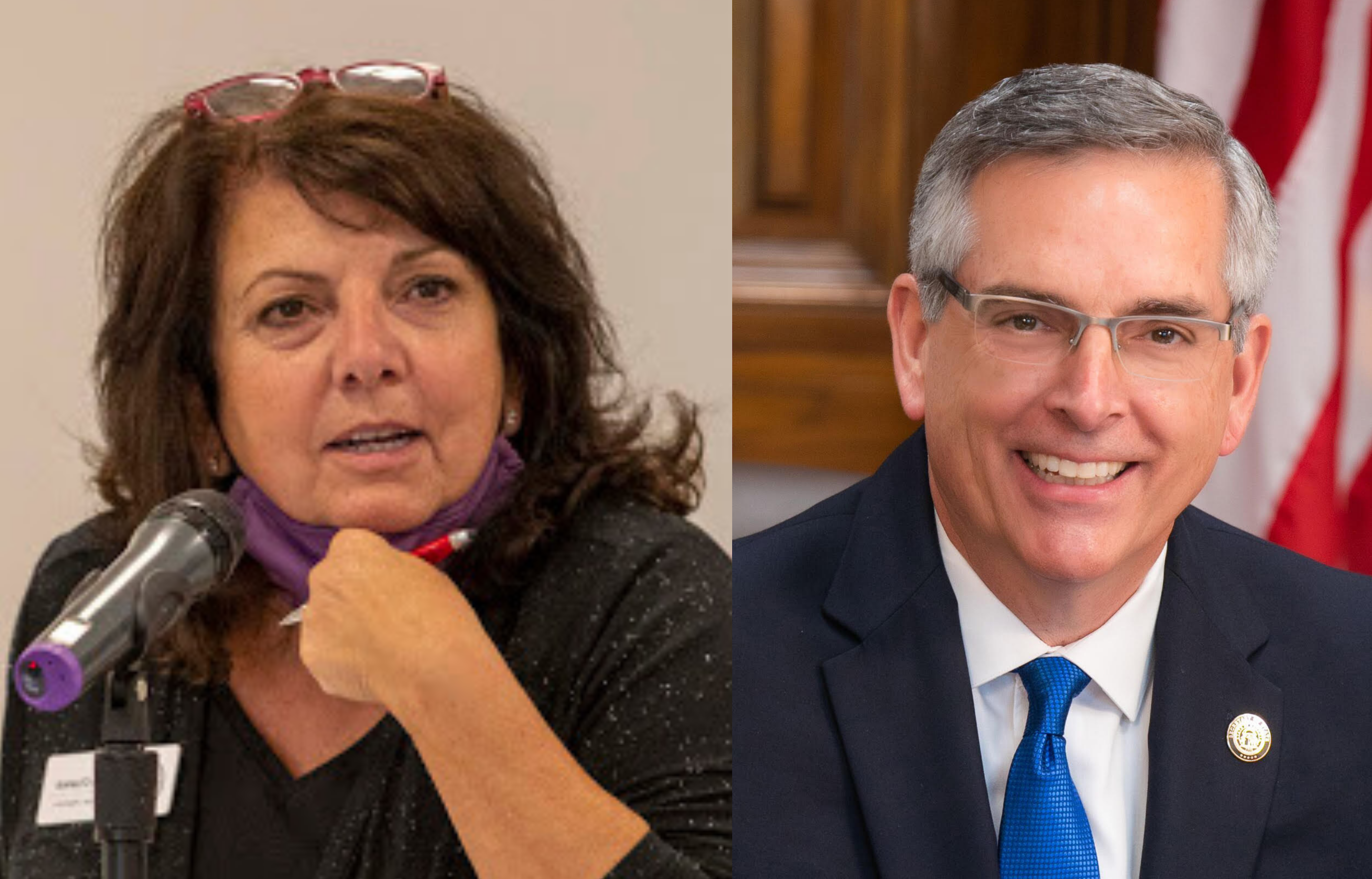 Georgia epitomizes the awkward straddle of Republican officeholders. The Republican Secretary of State Brad Raffensperger, who stood fast against trump’s intense personal bullying to change the vote, holds up Georgia’s performance in 2020 as a model for “ national leadership in elections…the first state in the country to implement the trifecta of automatic voter registration, at least 16 days of early voting…and no-excuse absentee voting.”

Despite Raffensperger’s proud claims, the Georgia state senate has become a hotbed of curb-the-vote proposals – either to eliminate “no excuse” absentee voting entirely or to limit mail voting to narrow groups of voters such as the military, the disabled, or people over 75; also to abolish automatic voter registration along with driver’s license renewal and to require applications for a mail ballot to include authorized state photo ID.

Both Raffensperger and the Republican governor and lieutenant governor have opposed bills the most sweeping proposals, but state leaders seem willing to add fairly stiff photo ID requirements for mail voting.

In states like Georgia, Florida, Texas and Arizona, Republicans have a free hand in enacting what they want because the GOP controls all the levers of power in state government. But elsewhere, as in Pennsylvania, Wisconsin, North Carolina and Michigan, Republican-controlled legislatures face Democratic governors who have the power to veto voting law changes that they consider objectionable.

Moreover, some election experts warn that some Republican proposals could boomerang against the GOP, by not only disenfranchising some pro-Democratic voters but also hampering turnout among groups that lean Republican, such as rural voters, senior voters and blue-collar voters.

Another risk for the GOP is that moves to stiffen photo ID requirements can anger Democratic voters, spurring them to work harder to vote. One recent study showed that in states with tough ID laws, voting rights campaigns have stepped up their efforts to register and mobilize minority voters.

Nonpartisan election experts comment that while Democrats are latching onto reforms that have helped expand the vote, Republican lawmakers seem driven by fear of heavy voting.

“When you see a party trying to change the rules with as much intensity as they (the Republicans) are,” says David Becker, director of the nonpartisan Center for Election Innovation and Research. “that tells you they have lost confidence in the power of their ideas to persuade voters.”