Spring means pollen are in the air. This year, several mischievous species of pollen – the kind of alien economic thought-germs that aggravate the allergies of Wall Street orthodoxy.

For starters, Wall Street found itself playing host to Etsy, a so-called Benefit Corporation, an upstart Brooklyn-based artist’s marketplace that strays from the ideology of pure profit and practices a brand of corporate social responsibility that pays employees 40 % above the local living wage, covers 80% of their health insurance premiums, and gives them 40 hours a year of paid volunteer time.

Etsy arrived to float an Initial Public Offering, an IPO, on Nasdaq, to raise capital. To the keepers of conventional wisdom on Wall Street, this smacks of ludicrous heresy – a company that strays from the dogma of squeezing out every last penny of profit has fallen prey to a fatally flawed business model.

But as merchant banker Rett Wallace of Triton Research impishly suggested to Bloomberg News on the eve of Etsy’s IPO, “It’s a beautiful test …to see if it’s possible to have a mission beyond money.” 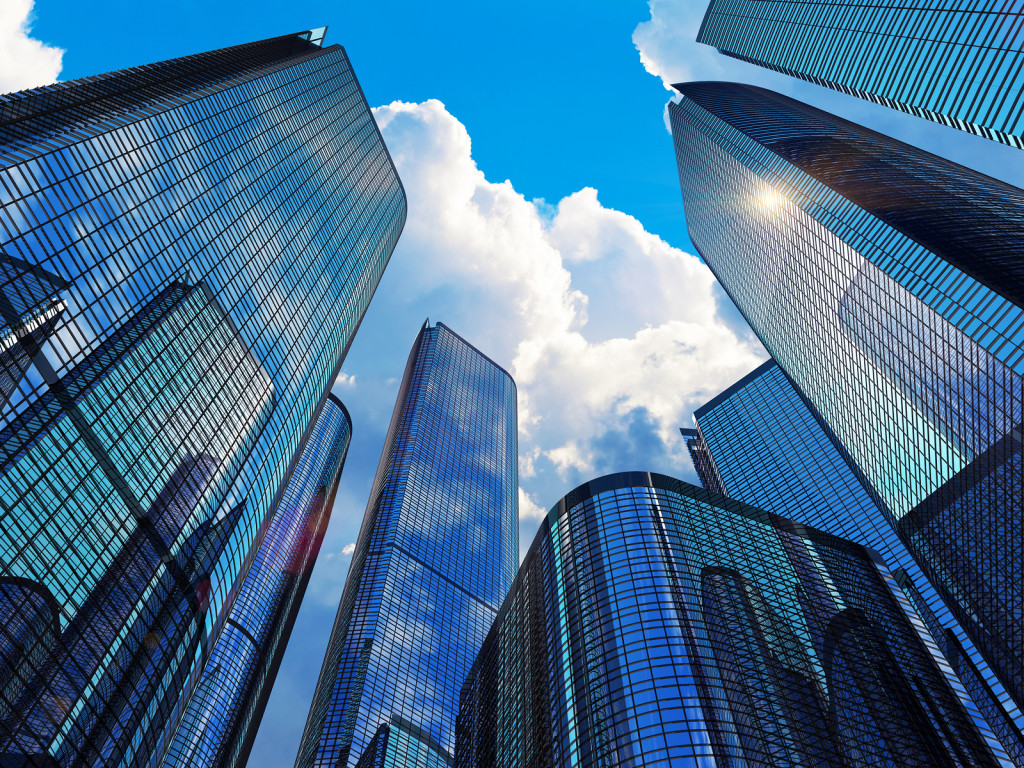 What a test! When the closing ball rang on the opening day of Etsy’s IPO, the company’s value had roughly doubled. Its share price shot up from $16 to $30. It turned out that even on Wall Street, some investors loved the idea of a company with a heart.

Another seditious spring bug wafted in from Seattle. Dan Price, the 29-year-old founder and CEO of Gravity Payments, made headlines by saying that after reading an article about how low pay crimps personal happiness, he’d decided to cut his own pay and invest 75-80% of his company’s profits over the next three years to boost the salary of even his lowest-paid clerk to $70,000.

A wrong-headed notion of youth, warned a blogger-guardian of market orthodoxy. “The sad thing is that Mr. Price probably thinks happy workers are productive workers,” opined business professor Patrick Rogers of North Carolina Agricultural and Technical State University. “However, there’s just no evidence that this is true… which doesn’t bode well for his long-term viability as a firm.”

But before the week was out, happy-worker advocate Don Price had 3,000 new job applicants and several new clients.

His push toward better treatment of rank and file employees got a modest endorsement from one of the big boys. Moving to ease tensions among low-paid contract workers, software giant Microsoft ordered its sub-contractors to provide 15 days of paid sick or family leave for the security guards, custodial workers, cafeteria staff, and other menial workers at Microsoft facilities.

“We appreciate that this may ultimately result in increased costs for Microsoft,” conceded Brad Smith, Microsoft’s general counsel. But, Smith wrote in a blog post, even if it ends up costing Microsoft more, mandating paid time-off will ultimately benefit Microsoft by helping to create a “happier and more productive workforce.”

Earlier, Mark Bertolini, CEO of Aetna, told The New Yorker that after reading Thomas Piketty’s “Capital in the 21st Century,” he decided that it’s not “fair” for employees of Fortune 50 companies to be struggling to make ends meet. So he decided to give a 25% pay raise and improved benefits to Aetna’s lowest paid employees.

Finally, the coup de grace, the most subversive, near-heretical germ of the 2015 spring season was set loose by a titan of Wall Street finance, Larry Fink, the CEO of Blackrock, one of the world’s largest investment funds with $4 trillion in assets under management.

Secure in Blackrock’s commanding role, Fink dared to challenge Wall Street’s holy of holies – U.S. Corporate obsession with delivering maximum return to shareholders. Not just high dividends, but since 2000, American corporate leaders have spent more than $3 trillion buying back their own stock, rewarding shareholders – and themselves – with huge boosts in stock prices.

But in a well-publicized personal letter to 500 leading U.S CEOs, Fink asserted that this was a mistake, depriving both the corporations themselves and U.S. economy of capital for growth. American CEOs, Fink urged, should stop catering so assiduously to investors and stop focusing on short-term stock prices and think instead more about their own long-term corporate growth.

Fink was echoing lessons from an earlier era of American capitalism – the basic strategies of what some economists call stakeholder capitalism, plowing close to half your profits into corporate expansion, innovation, worker training and pay, research and development, new horizons.

All in all, an unsettling spring for Wall Street purists of the hard line, cut costs, cut pay, cut benefits, cut jobs school. But a good season for modest germs of change toward a saner, fairer, more humane and inclusive brand of capitalism, like the brand that three or four decades ago delivered a stronger economy and more widely shared prosperity for your parents’ generation.