Rebuilding the Guard Rails of Our Republic

Washington – Just when you think we are out of the woods and that, for all his histrionics, Donald Trump will surrender the White House on time,  he’s conjured some new backroom cabal to subvert our democracy with truculent QAnon conspirators, armed vigilantes or unprincipled Senators. You may dismiss it  as political theater or narcissistic fantasy, but Trump’s malicious political mayhem underscores the imperative for us to move quickly to rebuild the integrity and legal guardrails of our Republic.

It is not enough to hope for Trump’s on-time departure from the White House. The destiny of our democracy demands swift reforms to ensure that no future American leader can run roughshod over our system of government. Trump’s four years of defiant, disruptive, divisive, norm-busting behavior has caused an institutional train-wreck, leaving our governmental structures battered, broken, and in urgent need of intensive care and recovery.

Our Founders never imagined a leader who would to openly and callously mock their carefully crafted system of divided powers, or manipulate their precious Constitution like a modern “Mad King George,” the British monarch against whom colonies rebelled.

But now, nearly 250 years later, just as the coronavirus has exposed costly shortcomings in our healthcare systems, Donald Trump has exposed dangerous fissures and silences in our fundamental laws – framework omissions that demand bipartisan resolution. Not issues of policy or party politics, but constitutional imperatives for commonly accepted and enforceable legal rules of conduct.

For nearly half a century, since Richard Nixon in the early 1970s, American presidents and presidential candidates have voluntarily released their federal income returns or data – until Donald Trump refused to do so in 2016 and ever since. 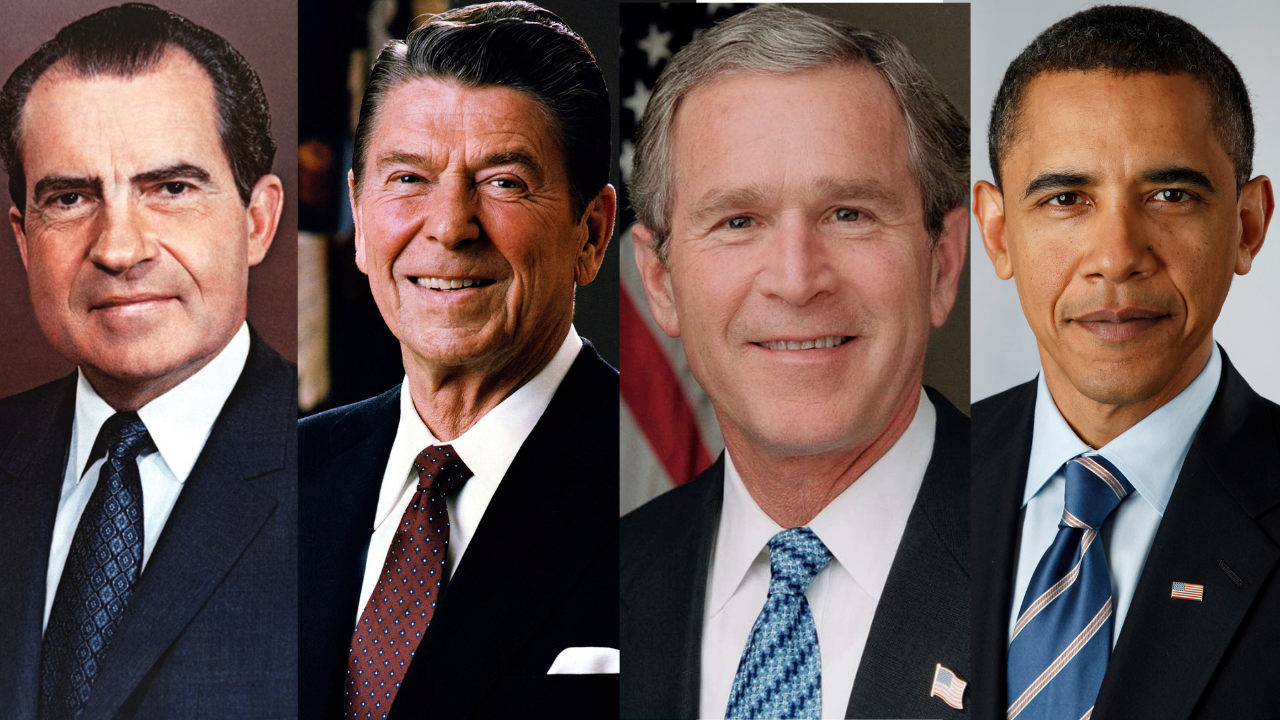 Full financial disclosure through the release of personal income tax returns has become a necessity in American election campaigns, with the rise of millionaire candidates and business executives with global connections.

Voters need to see whether aspiring leaders are beholden to corporate cronies or foreign and special interests who would be in a position to wield their private leverage for private gain.

Given the dangerous precedent of Trump’s persistent refusal to disclose his tax returns, Congress needs now to legally mandate the release of income tax returns as soon as a candidate begins raising money to run for the Presidency.

Rule 2 – Get Foreigners Out of  U.S. Elections

When the Founders gathered in Philadelphia in 1787, they worried about what George Washington called ”the insidious wiles of foreign influence”  corrupting the new American Republic. So, they wrote into the Constitution a prohibition against American officials accepting “any present, Emolument, Office, or Title, of any kind whatever, from any King, Prince, or foreign State.” 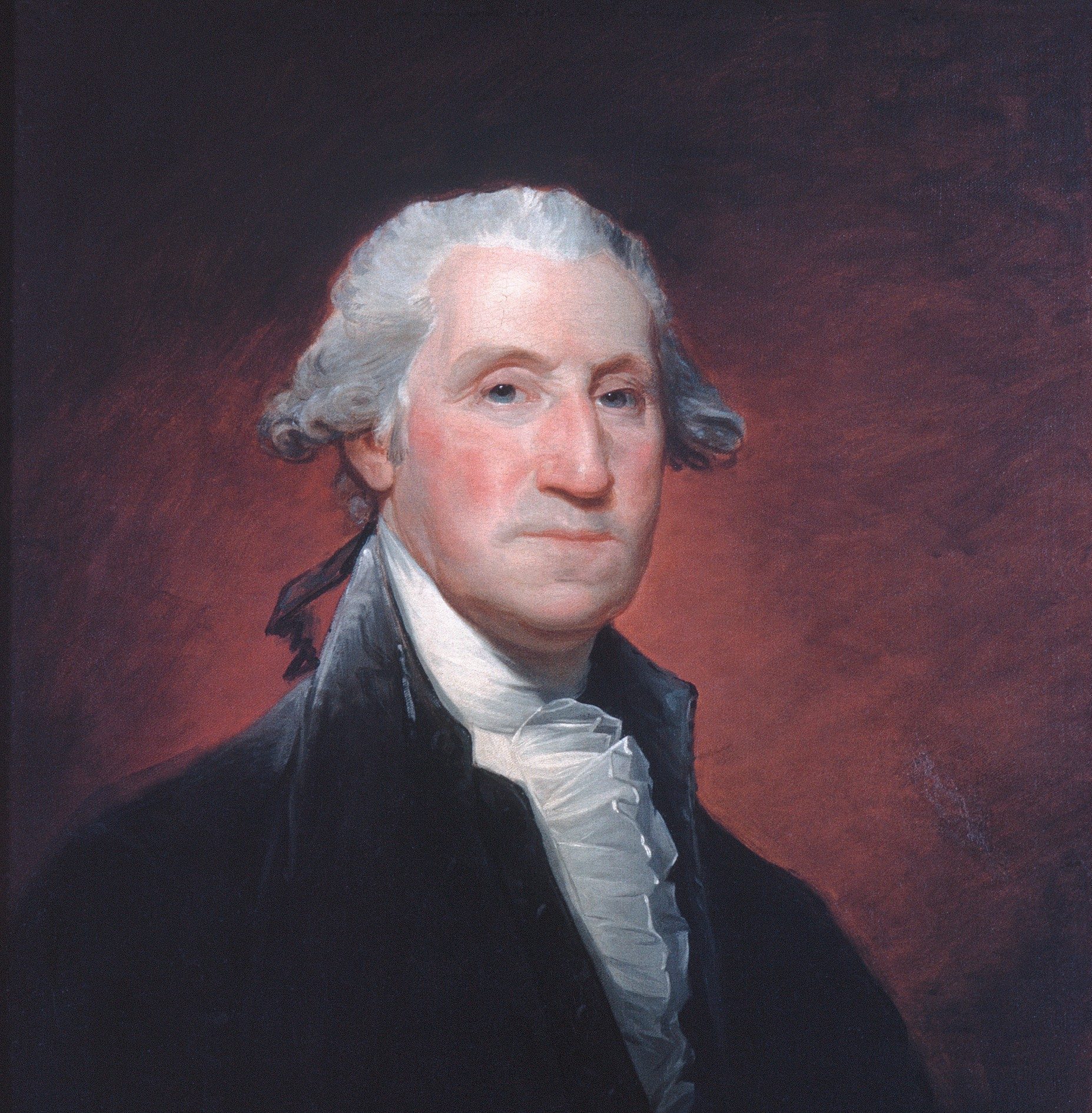 According to Blackstone, the prime English legal commentary, the term “emoluments” at that time had a broad meaning that included not just financial payments but anything that yielded “profit,” “gain,” “benefit” or “advantage.”

Had the Founders included presidential candidates and their campaigns, the emoluments clause would surely have forbidden Donald Trump’s publicly inviting the Russians to hack Hillary Clinton’s emails; Trump confidant Roger Stone’s backchannel link to WikiLeaks founder Julian Assange to learn when Russian GRU source Gucipher 2.0 would dump the next batch of damaging emails against Hillary; Donald Trump Jr.’s June 2016 meeting with a Russian attorney to “get dirt” on Hillary; or campaign chair Paul Manafort’s sharing campaign data and discussing campaign strategy with a Russian intelligence agent.

Donald Trump and his campaign escaped indictment for collaborating with Russian intelligence in 2016 because, as prosecutor Robert Mueller said in his report, his team was only investigating illegal “conspiracy,” which requires proof of an “express” agreement by both sides to coordinate actions. Mueller said he did not look into “collusion”  because that term lacked precise definition in U.S. law.

That huge legal loophole now needs to be closed. Given the Founders’ open fears of “foreign corruption,” Congress can logically build on the Emoluments Clause with legislation that expands its prohibitions to cover political candidates and their campaigns for federal office.  It should be done by adding explicit language that bars American candidates, campaigns, and their intermediaries from meeting with, colluding with or soliciting any form of funding, support or assistance from any foreign power or private foreign entity or its agents.

No threat to American democracy obsessed the Founders more than the danger of corruption. Their fears of “odious venality” dominated their debates and repeatedly motivated their deliberate division of powers to curb the potential for corruption.

Yet, how could 18th-century rural landowners like Washington and Thomas Jefferson, Boston colony attorney John Adams, or printer-inventor Benjamin Franklin possibly imagine the scale of Donald Trump’s conflict of interest with his massive mingling of personal profit and his government role  – hosting Chinese leader Xi Jinping at Mar-a-Lago (instead of the White House), billing rooms for legions of Chinese and American officials and a horde of media, or renting cottages at $17,000-a month and hotel rooms at $650-a-night to taxpayer-funded teams of Secret Service agents at his Bedminster, NJ golf club. 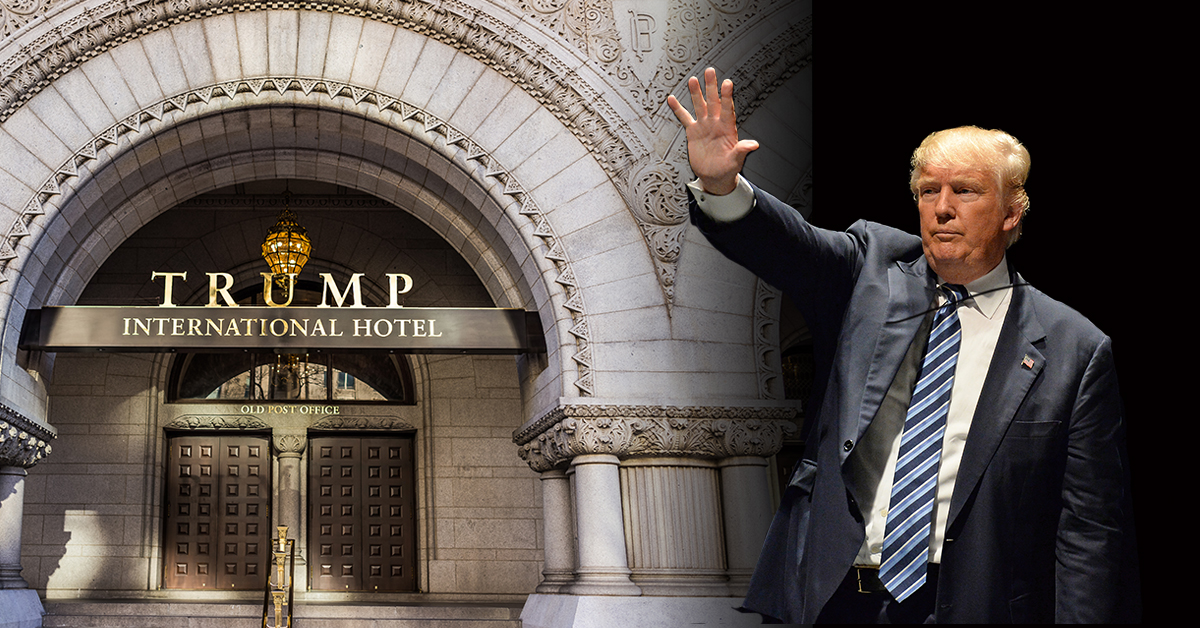 Trump International Hotel in DC has been popular with foreign embassies and lobbyists.

During his tenure, Trump has visited his personal properties more than 417 days,  bringing staff, security and media with him, and thus reaping undisclosed millions in revenue for the Trump Organization (of which he is still the owner), plus the millions more from foreign embassies, lobbyists, corporations and political groups housing members or hosting events at the Trump International Hotel in Washington, practically at the White House doorstep, or his prodding the U.S Ambassador in London to press the British government to hold the British Open golf tournament at Trump Turnberry Resort in Scotland.

Even a cursory dip into accounts of the constitutional debates or the Federalist Papers suggest that the Founders would be appalled and would readily urge Congress to outlaw such obvious financial conflicts of interest and require all future presidents to divest of any commercial interest that does business with the U.S. government or derives revenue from presidential activities.

To give teeth to reforms for election integrity and against corruption, Congress needs to limit the President’s pardon power. Trump’s recent pardons highlight why action is needed.

In its investigation into Russian interference in the 2016 election, Robert Mueller’s team brought indictments and won convictions 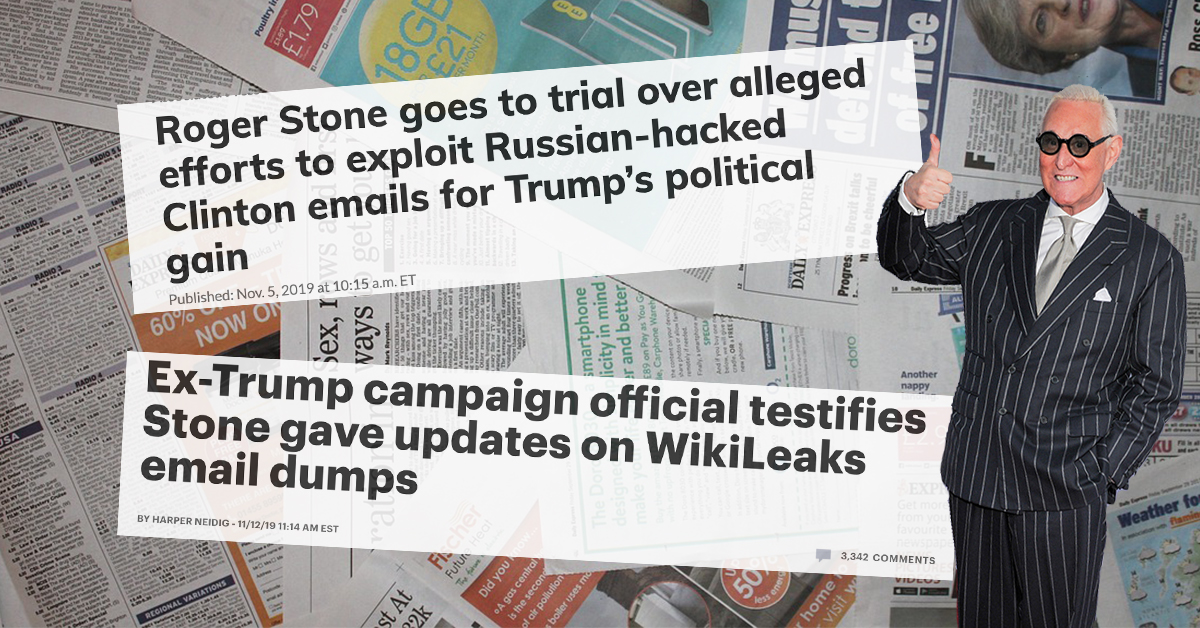 against key figures in the Trump campaign like campaign chair Paul Manafort and Trump confidant Roger Stone for lying or obstructing the Russia probe. Those two and three others were all just pardoned by President Trump. “This is rotten as hell,” commented Republican Senator Ben Sasse of Nebraska.

Anthony Weissman, the lead prosecutor for Mueller, says Trump is ”using the pardon power to make himself above the law,” by “dangling pardons” so his operatives know that they can protect him by lying to investigators and he will later rescue them with pardons.

Future presidents will be able to do the same and perennially foil investigations of potential White House wrongdoing unless Congress passes a law to prohibit any president from pardoning himself, members of his family, or his close political, business, and governmental subordinates and associates.

Rule 5 – Bring the Presidency Back under the Rule of Law

There is one other major obstacle to living up to our mantra that “no one – not even the President – is above the law.” The hitch is a Justice Department memorandum issued in 1973, when President Nixon was under fire, asserting that no criminal charges can be brought against a sitting president because that would “unduly interfere with the ability of the Executive Branch to perform its constitutionally assigned duties.”

The DOJ’s Office of Legal Counsel laid down the policy that only Congress, through impeachment, has the power to hold a President legally accountable. that policy has stood for nearly 50 years and its chilling effect may mean that Congress does not get fully informed, because Justice Department policy cautions investigators not to be too aggressive in probing a president.

In fact, in his April 2019 report, ultimately intended for Congress as well as the Attorney General, Special Counsel Robert Mueller indicated that he had been inhibited by the 1973 memo –  not only from indicting President Trump but from even reaching and reporting a conclusion on whether the President had violated any law, such as obstruction of justice.

No court has ever ruled on the Justice Department memo. But time has come to revisit that memo and to reduce its chilling effect on investigators so that future presidents do not feel emboldened to believe, as Trump did, that they enjoy de facto legal immunity while in office, evidently even if they literally commit murder.