Even after five decades with the New York Times and making documentaries for PBS, taking on a new social media like YouTube is daunting. So I looked for a mentor and found David Hoffman, a friendly Pied Piper and savvy filmmaker from Santa Cruz, California who has built an astounding audience of 600,000 subscribers on YouTube, mostly young people under 35. 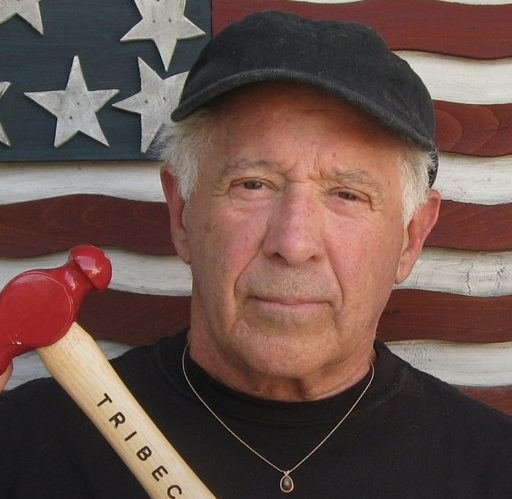 “Make it personal,” David began. “Think of YouTube as your personal studio. Don’t worry about perfect production values. For YouTube, you gotta be authentic, believable. Young people don’t like PR, advertising, or slickly produced TV journalism. Mistakes are authentic. So break your journalistic mold. Don’t be a reporter analyzing the news. Be conversational. Be unvarnished. Be yourself.”

Inspired By The Muckrakers

Sounds natural and easy, but not every old dog can learn new tricks for the new social media. But pretty soon Hoffman had me talking about how I fell in love with journalism as a high schooler when I was reading about the muckrakers exposing Tammany Hall and corruption in city governments and taking on J.P. Morgan and Standard Oil in the trust-busting era of Teddy Roosevelt. 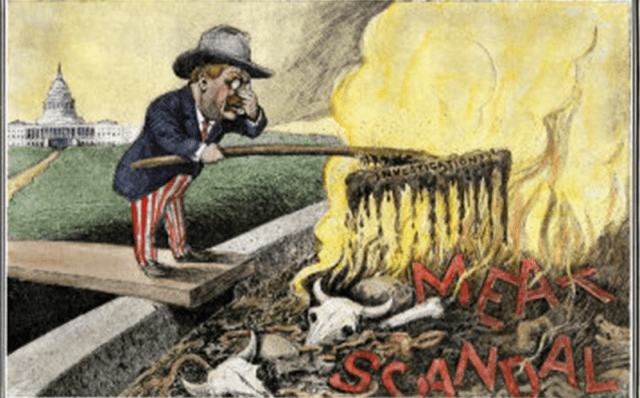 They were tough-minded investigative reporters – Ida Tarbell, Ray Baker, Lincoln Steffens, and the others. But they were also idealists who practiced civic journalism in the belief that if they held power accountable, their reporting would help build a better, fairer America. That was a magnet for me. 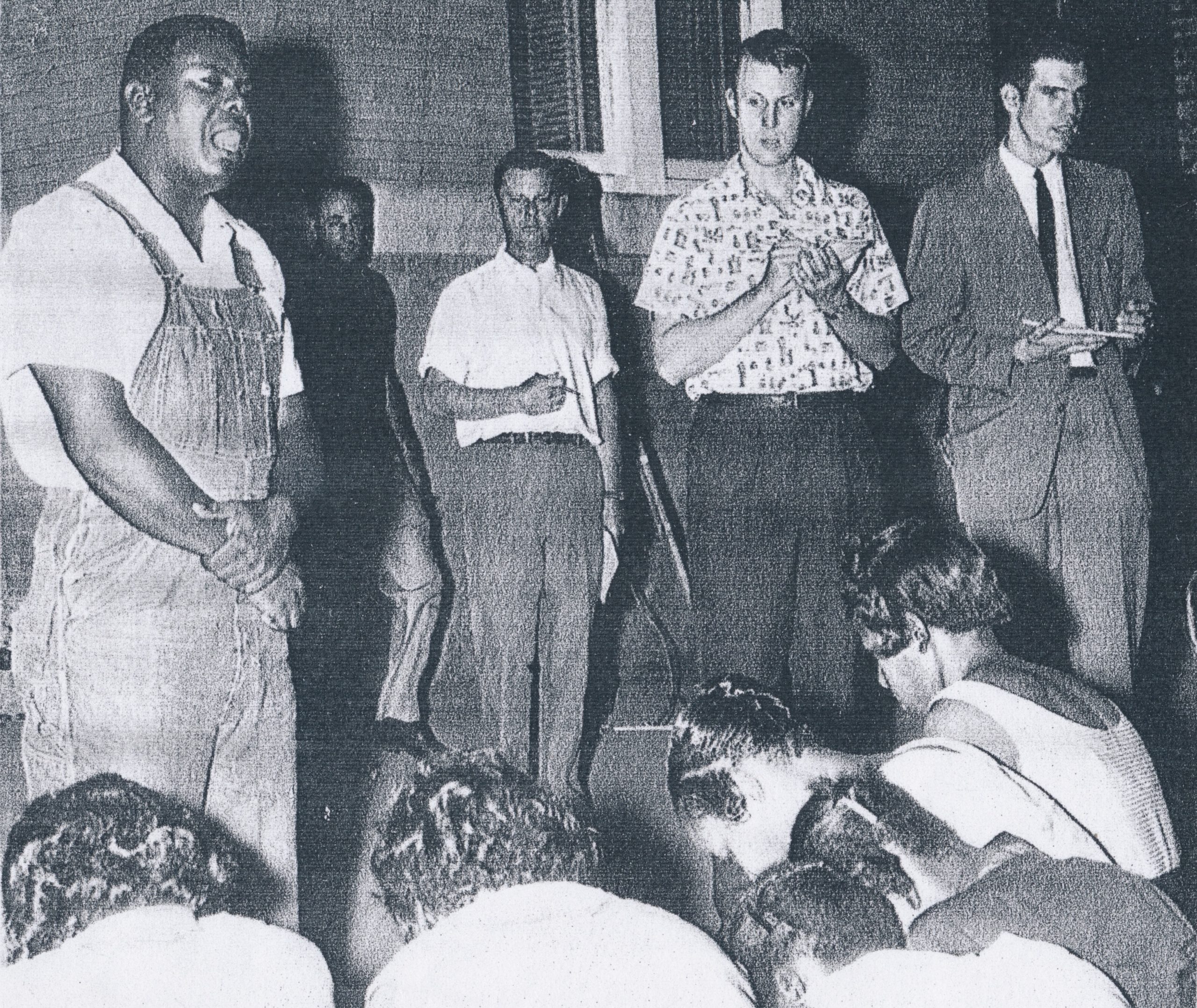 Fast forward to the 1960s, and David had me talking about covering Martin Luther King Jr., John Lewis, and the civil rights movement. They, too, were idealists. Yes, sure, they were angry – angry at racism, angry at social injustice, angry at Jim Crow, angry at being shut out and put down. But they believed in America and its values and they were challenging us all to live up to our civic ideals.

Was I Ever Scared as a Reporter?

Then David probed my reporting on the Vietnam War and doing the Pentagon Papers stories for the New York Times with Neil Sheehan. He asked me whether I was ever scared as a reporter. “Sure,” I said, “I’ve been scared – in Vietnam, in the Deep South, in Russia. Any reporter who tells you he or she has never been scared is either lying or hasn’t taken risks to get a really important story.” 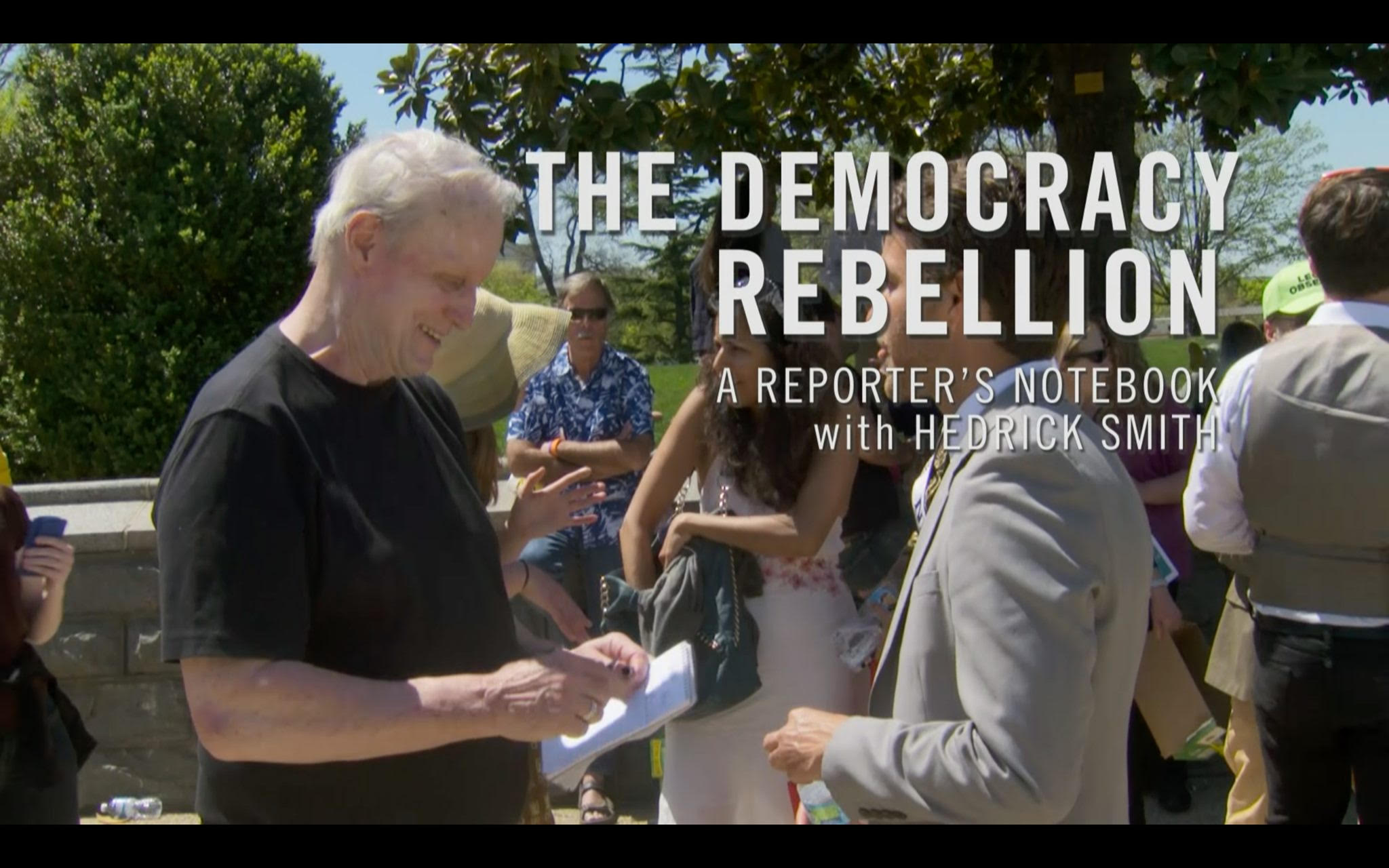 Pointing to the nasty partisan mood that hangs over our country and the cynicism about American politics among many young people, David asked me whether I had any hope for the future of American democracy.

“Sure, I have hope,” I said. “What gives me hope are the really remarkable citizen reform movements that have sprung up all across the country in recent years, winning reforms to make our elections and our political system fairer, more open, and more inclusive.”

And now, David sends me an email saying he’s compiled a short film of our conversation, which is premiering today, Saturday. “I hope you like the interview and I hope you share it with all of your friends and family and colleagues,” he said. “This is a video worth sharing. Thank you once again, Hedrick.”

So please join David Hoffman and me on YouTube, starting at 2:45 pm EST on Saturday, March 6. The stories are real, personal, and authentic. And they certainly don’t pretend at perfect production quality.

It’s Hedrick Smith in the raw.

Enjoy, and Thank You.