Voters Beware: Not of Fraud but an Undercount

Washington – If you’re thinking of voting by mail this fall, pay close attention to what happened in the primary elections across the country this spring and summer. Tens of thousands of mail ballots were disqualified and not counted. So we need to figure out how to beat this problem pronto – both at the state and individual level.

By late August, The Washington Post had tallied 534,000 uncounted mail ballots out of nearly 60 million votes cast in  23 state primaries from coast to coast. National Public Radio calculated the number of uncounted ballots at 558,000, or close to one percent of the total vote. Sounds small but in Michigan, the number of uncounted votes was 10,694 – almost exactly the same as Trump’s margin of victory in 2016 – 10,704 votes. So every single vote counts and must be counted.

Donald Trump and his highly vocal supporters would like you to think the problem is vote fraud. Nonsense. It’s miniscule. there was only one case of possible fraud reported this year – in a city council race in Paterson, NJ. The race was invalidated by a judge. a new election was called and the state’s Democratic Attorney General leads the prosecution.

In recent decades, fraudulent votes have  been extremely rare – extremely rare. The conservative Heritage Foundation has a data bank with records of 250 million absentee ballots cast over the past 20 years. When researchers dug into that massive data base, they found only 204  fraudulent votes.  Read that again – 204 bad ballots out of 250 million. Miniscule. Fewer than one in a million.

New York Primary – Canary in the Coal Mine

So our worry this fall is not dead people voting illegally, but live people voting legally and not seeing their ballots counted for a bunch of reason – voter errors plus state and local election systems that are underfunded and understaffed and the post office being overwhelmed by an ocean of mail voting caused by the corona virus. 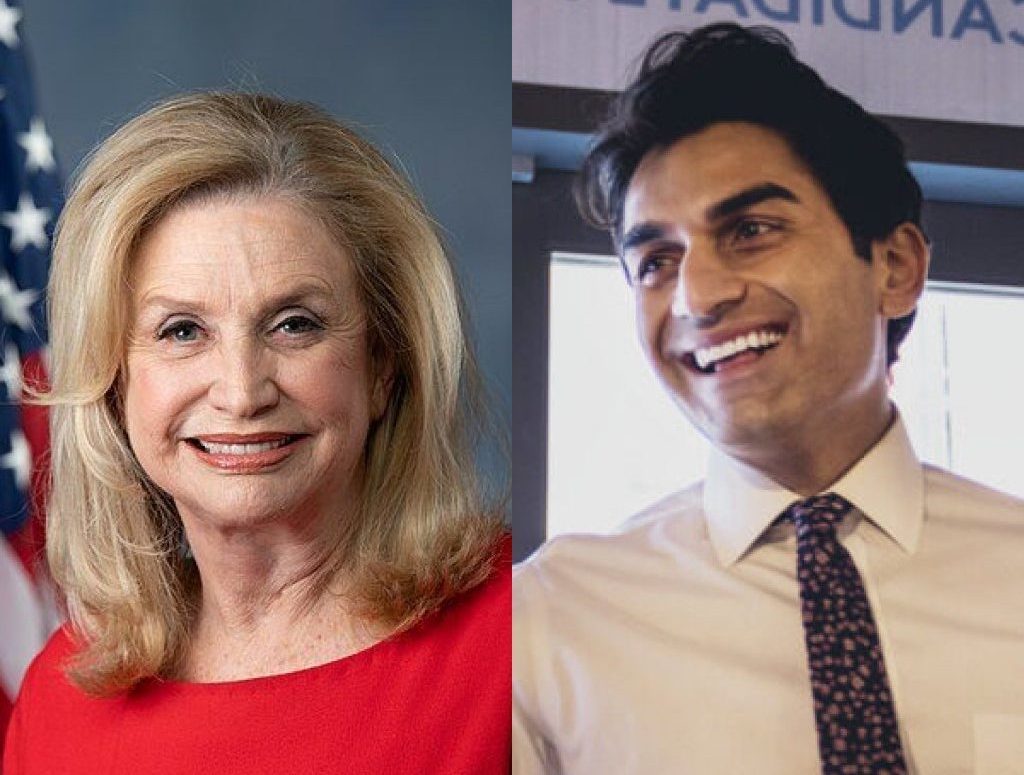 Uncounted ballots plagued the Democratic primary between Rep. Carolyn Maloney and challenger Suraj Patel in NY-12. After a court ruling, Maloney was declared the winner.

The New York primary was a canary in the coal mine for the rest of us. The city was crunched in late June with ten times the volume of mail voting as in 2016. Its election board and the U.S. Post Office were woefully unprepared. Voters turned in 403,000 absentee ballots and an estimated 84,000 ballots wound up not being counted initially. For lots of reasons – voters’ filling out ballots wrong or forgetting to sign their ballot envelopes. Ballots coming in too late and thousands more sent out too late for voters to make the deadline. And quirks that defy common sense.

Tripped Up by Postmarks vs. Bar Codes

Postmarks, for example. Election laws mandate that mail-in ballots be postmarked on or before Election Day. In Brooklyn, in the Democratic primary for the 12th congressional district, about 12,500 ballots were thrown out, mostly for lacking a postmark.

It was Catch-22. The Election Board sent out absentee ballots to registered voters with bar-coded envelopes for voter verification. When the ballots came back, the Post Office recognized the bar codes and so postal workers didn’t bother to postmark the envelopes. But at the election board, no postmark meant those ballots could not legally be counted. 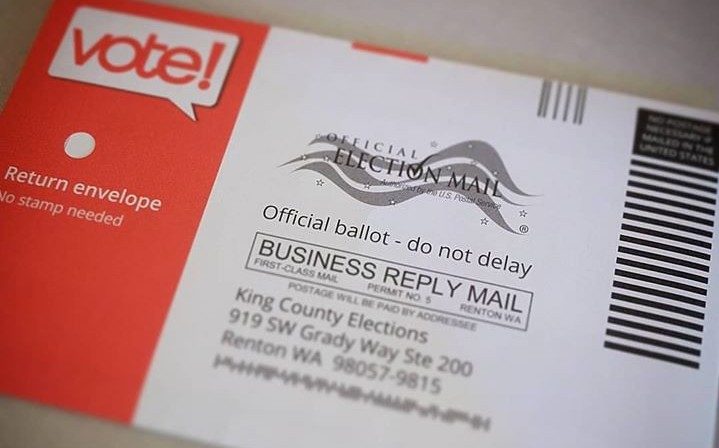 That caused an uproar. People were furious at being disenfranchised. Being New Yorkers, they immediately filed suit. It took time, but eventually a federal judge ordered that a sizable chunk of those un-postmarked, bar-coded ballots be counted, provided they had reached the Election Board within 48 hours of Election Day. With that, winners were declared.

But already the undercount was spreading across the country. In Florida, more than 18,500 ballots uncounted. In Nevada, 6,700. In Milwaukee, thousands of ballots were found in mail bags in a post office branch – undelivered. In Pennsylvania, a lawsuit against 26,000 uncounted ballots got some restored. Michigan, Kentucky, North Carolina, westward to California, the list goes on.

The danger looms much larger come November. Given the white-hot intensity of the presidential race, the big worry is  what will happen in battleground states where the presidential vote could be close – Florida, Maine, Michigan, Nevada, North Carolina, Ohio, Pennsylvania and Wisconsin, where a total of  125,100 ballots were  not counted in the state primaries this spring. 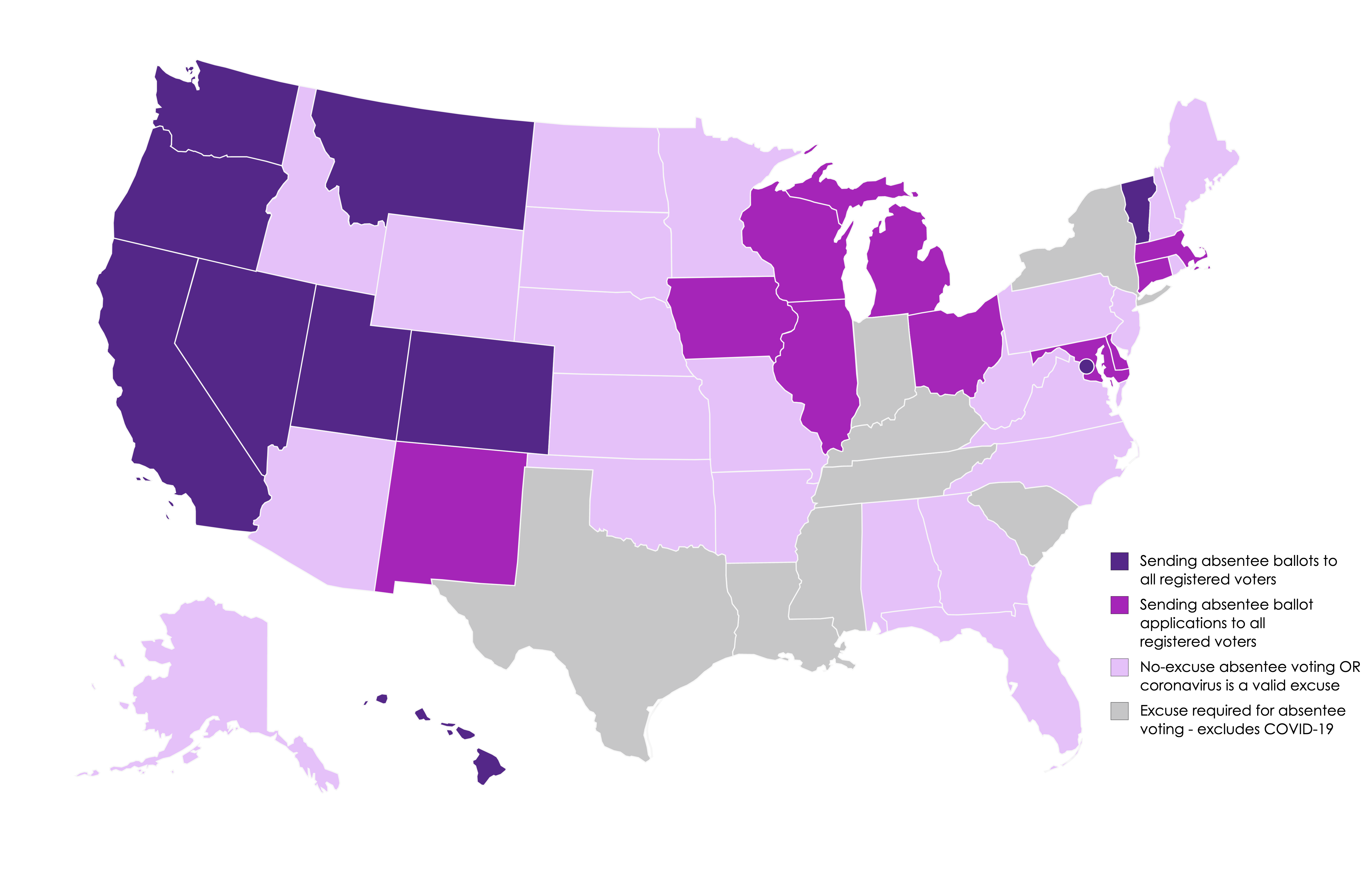 Campaign experts predict a record mail vote this fall. Roughly three-quarters of the U.S. electorate is eligible to vote by mail in November.  Defying Trump’s fulminations against mail voting, Republican as well as Democratic election officials in 19 states and the District of Columbia are automatically sending absentee ballots or ballot applications to 97 million registered voters. Another 81 million voters can apply for mail ballots on their own.

Plus, there’s growing fear that the already overloaded U.S. Postal Service is being hampered by shake-ups imposed by the new Trump-appointed Postmaster Louis DeJoy. As he election nears, House Democrats, joined by 26 House Republicans, voted for $25 billion in emergency relief for the Postal Service. At the state level, some Republican leaders as well as Democrats want another $3.6 billion in election support funds to cope with changing voter behavior.

But President Trump and Senate Republican leader Mitch McConnell have dug in their heels. They refuse to act on the $25 billion postal aid package passed by the House and more election funding for the states. “They need that money in order to make the post office work, so it can take all of these millions and millions of ballots,” Trump told the Fox Business Network. “If we don’t make a deal, that means they don’t get the money. That means they can’t have universal mail-in voting. They just can’t have it.”

What Can We Do as Individuals?

The question is what can we, as individuals, do to make sure our votes get counted and that other voters are also treated fairly? Here are a couple of ideas:

But let’s admit it, no matter who wins in November, close to half of the country is going to be unhappy and sorely tempted to cry “foul!”  So it’s important for us to hold together, across party lines and political disagreements, to agree openly in advance – long before the ballots are counted – that we trust our election system and will abide by the outcome.

Remember what Democratic presidential nominee Al Gore did in 2000. Although he lost by only a few hundred hanging chad ballots in Florida, Gore accepted the final count. He accepted the ruling of the Supreme Court that made Republican George W. Bush president. That is a bedrock essential for our constitutional system – a hard campaign, a fair vote counted in public, the courts settling any disputes, with results accepted by losers, and then a peaceful transition to the next four years.